Lisa Wheeler grew up in Toronto, Canada. The 3rd and last child in her family. With a brother 4 years older and sister 18 months older.

She became the first person in her family to attend university when she studied a double major in Psychology and English for an Honours B.A. from York University graduated in 1991. This was accomplished following the tragic death of her father by suicide due to debilitating depression during Lisa’s last year of high school. Lisa and her sister were living with their father after a marriage split of their parents 3 years before her father’s death. With the two girls left on their own, Lisa set out to create a better life through earning an education at York.

She then went on to attend and graduate from the University of Toronto with a Bachelor of Education in 1994 after one of her boyfriends told her she wasn’t smart enough to go to that university.

Lisa has spent a total of 15 years teaching Primary and Intermediate school as well as Special Needs but never felt settled in her work. She came to NZ in 1997 after being employed by a school in the North Shore.

Lisa met her husband just months after being diagnosed with an incurable autoimmune disorder in 2002 which broke her previous relationship and took her life in a different direction. Tragedy again struck in 2003 when Lisa’s sister lost her battle with bipolar disorder and, followed in her father’s footsteps, taking her own life. Lisa and her husband married in Rarotonga on the 1 yr anniversary of her sister’s death. After seeking fertility help, Lisa and her husband now have a daughter they love and share their lives with.

Falling into her own depression in 2011, with an understanding of her genetic predisposition, Lisa sought alternative ways to deal with her depression. She found the field of Clinical Hypnotherapy and discovered for herself the empowerment tools to enjoy and live a healthy life. She began studying in 2011 and opened her practice Scope Hypnosis in 2012 in Warkworth north of Auckland. Hands on learning with mentoring was then undertaken to complete the requirements of her Diploma of Clinical Hypnotherapy (3600 hrs) in 2014 which complemented her previous psychology knowledge.

After a change of lifestyle was desired, Lisa and her family are now living in sunny Blenheim. Fascinated with the complexities of the mind-body connection and the under utilised power of the mind, Lisa considers her goal in life to teach others how to overcome challenges and be the best they can be for well-being. The use of hypnosis for therapeutic purposes has been well documented to be a tremendously rapid and effective drug free method for change. 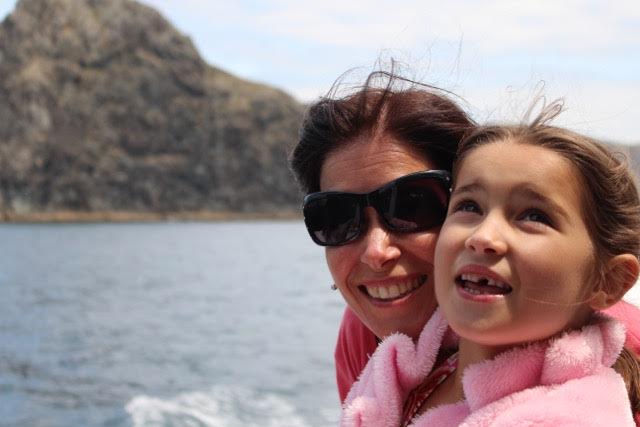 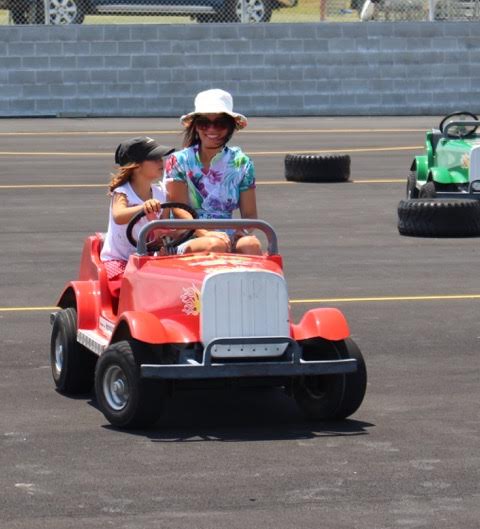 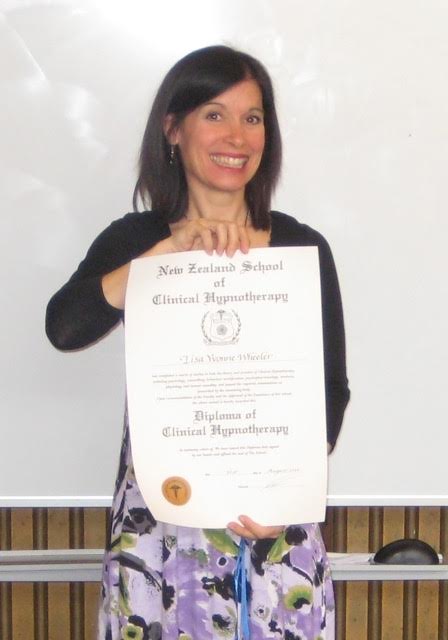